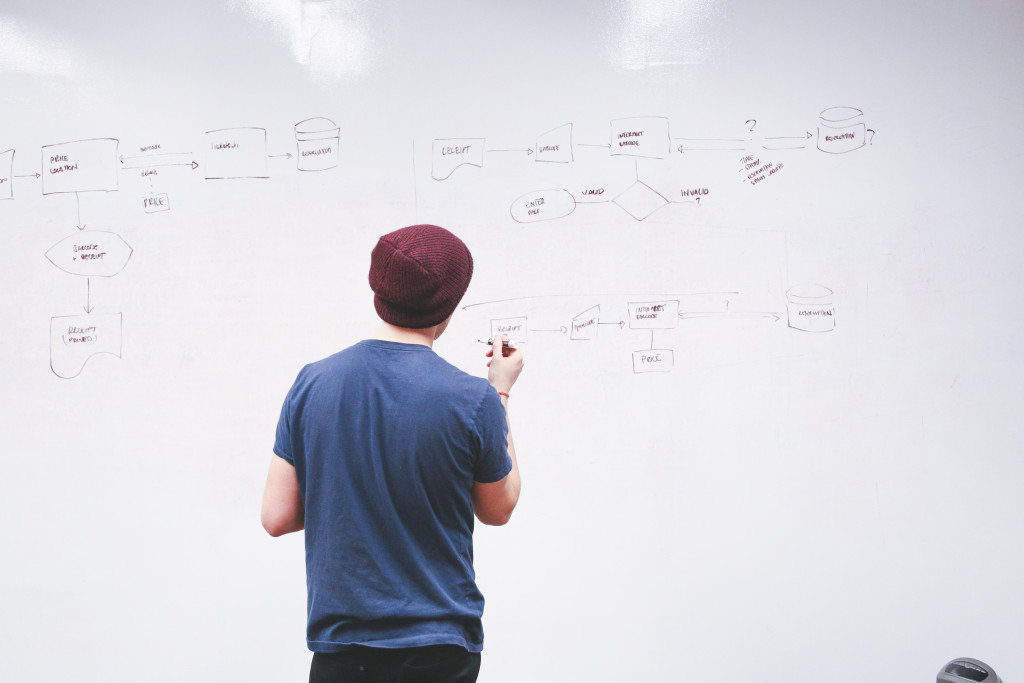 Why would a Christian study Aristotelian logic? That designation, “Aristotelian,” is just what we call classical or traditional logic that uses his basic rules. The principles are much older, of course. It is “traditional” in that it has a long history in the language arts for training people to reason properly in preparation for rhetoric, training people to reason persuasively. Christians interested in theology, apologetics, exegesis, and homiletics have certainly benefitted from this tradition over the centuries. Peter himself calls us to be “ready to make a defense (apologia) to everyone who asks you to give an account (logos) for the hope” you have in Christ (1 Pet 3:15 NASB).

But Aristotle?! Well, don’t we trust Pythagoras’s theorem when surveying the church’s properties, why not Aristotle’s logic when doing the church’s ministries. I admit I am being flippant, for it is by knowledge of the Word and the filling of the Holy Spirit that we live our lives and fulfill our callings. The point, though, is that if All truth is God’s truth, as we say, then it matters very little what means God may use to get that truth into the world. Yet someone might object that people have been led astray by Greek thought, and I suppose that has happened. But, to my mind, that is not the fault of logic any more than deaths due to Improvised Explosive Devices (IEDs) or illicit drugs are the fault of chemistry.

Speaking of Greek thought, have you ever wondered why Western civilization always goes back to it to explain the history of ideas? It comes from what we now call “the Problem of Thales” (pron. THAY-leez). Your Wikipedia search tells you that he lived in ancient Greece and believed that ultimately, everything is made of water! No, that was not Thales’ “problem.” His problem was in resolving the dilemma that everything known to us changes, and if that is true then knowledge about what anything really is would be impossible. Look at a frog, how do you know it’s not an enchanted prince? Put another way, everything is made up of component parts, or at least is divisible into sections. If that is true, how do we know what one thing it is?

Such a magical world makes for great fiction—Harry Potter, with a wand and an incantation can change anything into anything. Yet this would be a world without any natural order. In fact, it would be a world of chaos! Thales rejected this magical/mythological worldview by insisting that something must exist underneath, or in, all things to make all changeful things knowable, to make all dividable things still one something. Yes, Thales took it a step too far by suggesting that substance that unifies all is water, and yes, that is a problem (bless his heart). But, more importantly, the point of it was that human minds can know the world as it is, by observation, investigation, reason, and analysis. This set western civilization on a path: reasoning minds investigating a knowable world find truth.

The Bible says the same thing. Reality is knowable, and so absolute truth exists as that which corresponds to the reality that is, God’s reality. Thus, we observe, we investigate, we reason, we analyze. This is the way that God has made humanity to operate. That is why God calls us to reason with him about sin and what he can do about it (Isa 1:18). That is why the prodigal son (Lu 15:11-24) “came to his senses” (v. 17) and undertook a cost/benefit analysis of his situation. That is why the Bereans were “noble” in that they were eager to believe Paul’s message, yet would not accept it as true until they analyzed it against the text of Scripture (Acts 17:11). That is why Paul speaks of the Greco-Roman world in Romans 1:18ff., as unrighteous, yes, but nevertheless as able to know truth about God by observing creation (v. 19). It speaks “clearly” about God’s existence and “his eternal power and Godhead” (v. 20). That is not the same as trusting in Christ’s atoning death, yet Paul is quite clear that these Gentiles were not ignorant of God. What they could know, the could know truly, but their downfall was in not wanting the God that they could know. The point seems to be that the ability of the human mind to know truth is a precious gift of God’s grace to all. That is why we, as Christians, consider it so important to prepare a defense (an apologia) of the gospel as truth and thereby give a reasoned account (logos)—the logic of it to all. Not to do so is indefensible, unreasonable, and illogical. 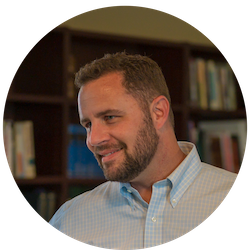